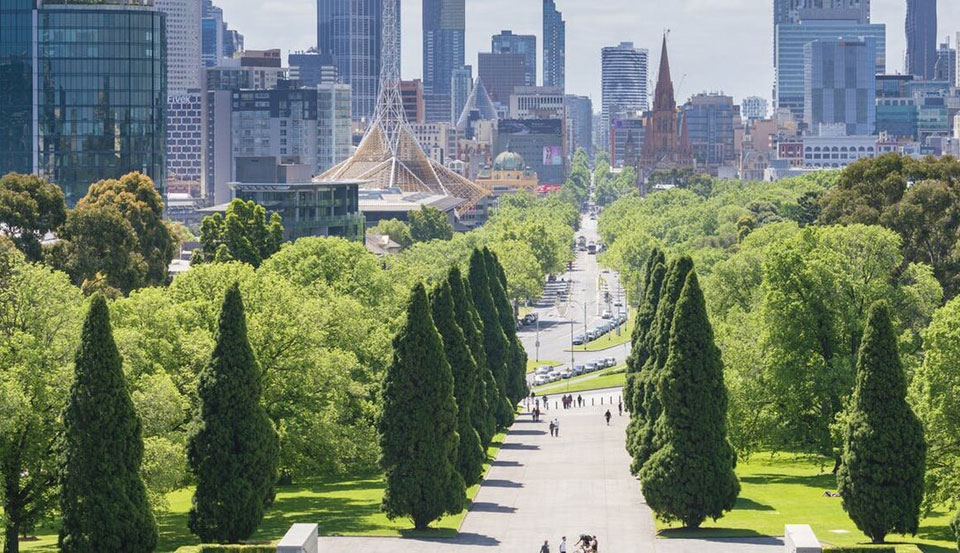 Another study reinforced the link between urban green spaces and mental health.

Research by ISGlobal, Barcelona’s Institute for Global Health, found that city dwellers had better markers of mental wellbeing when their living situation met certain criteria for access to greenery, but less so. 5% of the city’s inhabitants actually benefited from this access.

“There is an urgent need to provide citizens with more green space,” said Mark Nieuwenhuijsen, lead author of the study and director of ISGlobal’s Urban Planning, Environment and Health Initiative, in a statement emailed to EcoWatch. “We may need to rip asphalt and plant more trees, which would not only improve health, but also reduce heat island effects and help carbon sequestration.”

A growing body of research suggests that spending time in nature has positive effects on the human body and mind. A 2019 study found that people who spent at least two hours in nature a week reported better physical and mental health, and doctors even started prescribing time outdoors. In cities, greenery can combat the urban heat island effect, reduce air pollution, and boost cognitive functions, among other benefits. But how much greenery does a city dweller have to live near to feel the positive effects?

An answer to this question was offered by urban forest professor Cecil Konijnendijk in a 2021 LinkedIn post. Konijnendijk suggested the 3-30-300 rule, which states that urban forests should be designed in such a way that:

“The application of the 3-30-300 rule will improve and expand the local urban forest in many cities, and thus promote health, well-being and resilience,” Konijnendijk wrote.

The ISGlobal study, published in Environmental Research this month, is, to its authors’ knowledge, the first study to test the mental health benefits of the 30-30-300 rule. The researchers interviewed 3,145 people aged 15 to 97 who took part in the Barcelona Health Survey from 2016 to 2017. They found that respondents whose housing conditions met all three requirements of the rule had a better mental health, used less medication and saw the psychologist or psychiatrist less frequently. However, only the relationship between meeting the three requirements and visits to the psychologist was statistically significant. The researchers also looked at three distinct components of the rule: tree visibility, neighborhood greenery, and park access. They found that people living in sufficiently green neighborhoods had significantly better mental health.

Another conclusion of the study is that the majority of Barcelonans do not have access to these advantages. Only 4.7% of respondents met all three criteria, just over 43% had three trees within 15 meters (about 49 feet) of their dwelling, 62.1 met the park requirement, but only 8, 7% lived in a neighborhood with sufficient tree cover, which was the most beneficial individual component of the rule according to the study results. Overall, nearly a quarter of Barcelona’s residents lived in a location that did not meet any of the rule’s criteria.

“The study revealed that there is relatively little green space in Barcelona and that the 3-30-300 rule is only satisfied for a small percentage of people, despite its beneficial effects on mental health,” Nieuwenhuijsen said in the statement.

However, things look greener for Barcelona. Just a few years after the study period, the city announced a 10-year plan to turn a third of its residential and commercial streets into green zones, as the World Economic Forum reported at the time.

“Any initiative that leads to a greener city will be a step forward, the key message is that we need more and faster greening,” said Nieuwenhuijsen.

This article was republished from EcoWatch. 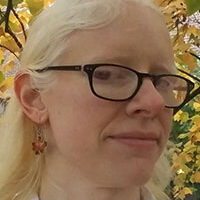