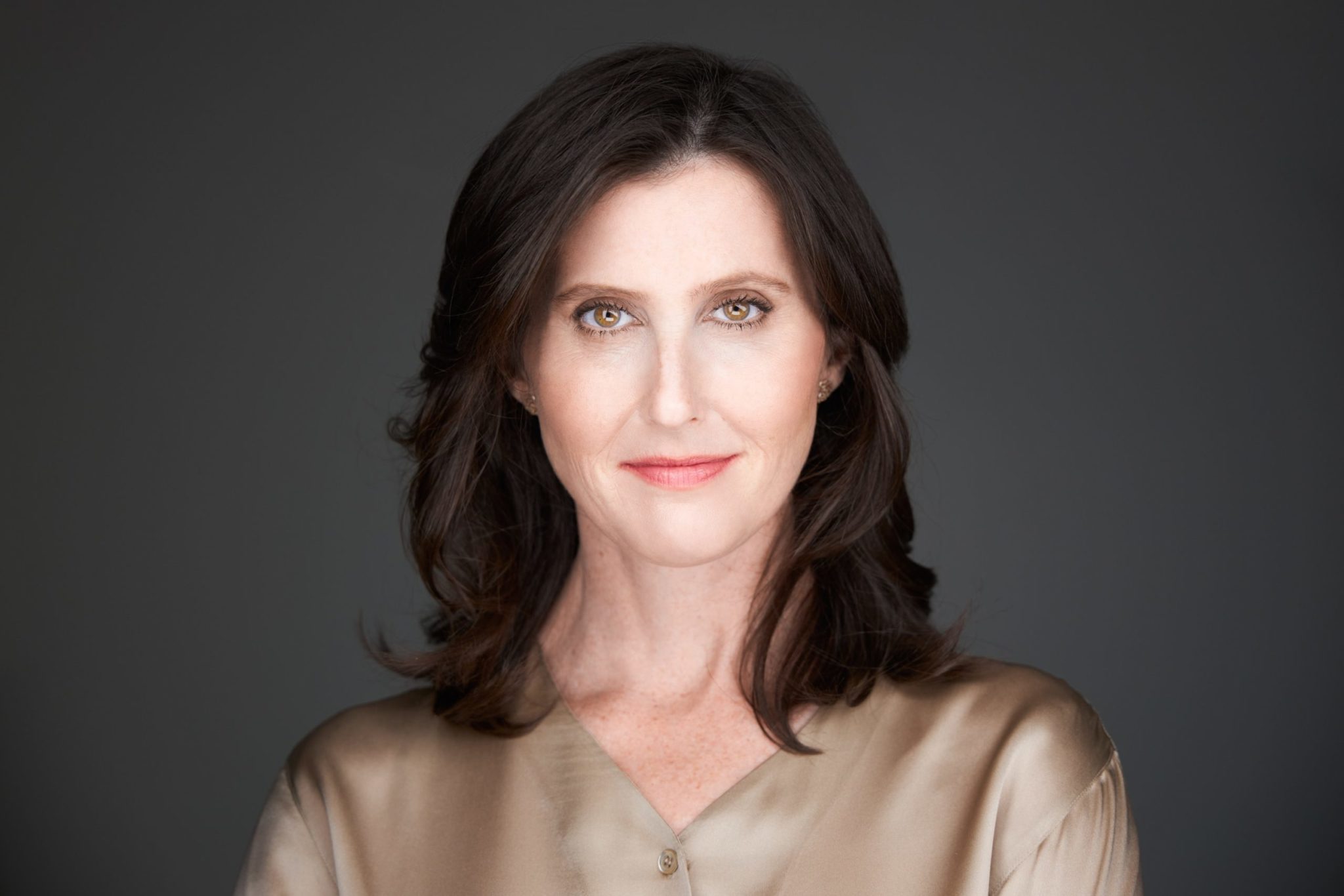 Gluck has been listed as the 11th most cited public law scholar in the nation since 2013, and she has been widely recognized for her scholarship on federal and state courts. At Yale, she is faculty director of the Solomon Center for Health Law and Policy and professor of internal medicine at Yale Medical School in addition to her teaching position at the Law School. The governor of New York is expected to make a decision on the shortlist for the state’s top judicial office between Dec. 8 and Dec. 23.

“Professor Gluck knows more about the interpretation of statutes than anyone in America,” wrote law school professor William Eskridge LAW ’78. “His opinions would be models of rigor, clarity and judicial neutrality.”

Anthony Cannataro has served as Acting Chief Justice since September of this year, when Justice Janet DiFiore retired. DiFiore took office in 2016 and previously served on the New York State Supreme Court. The shortlist was released by the New York Commission on Judicial Appointments, which is tasked — by New York’s Constitution — with recommending qualified candidates to the governor of New York before judicial vacancies.

The shortlist is currently being reviewed by New York Governor Kathy Hochul, who will choose one of seven nominees. Hochul has already appointed a judge to the New York Court of Appeals. The first was Shirley Troutman, which Hochul introduced in 2021.

Once Hochul makes his selection, the nomination will be submitted to the New York State Senate for approval.

“You may not realize it, but this will matter to all New Yorkers,” Hochul wrote in a editorial for the New York Daily News. “The court rules on a wide range of issues – from housing protections to business disputes to medical malpractice and voting rights. You may not know it now, but you may well feel the impact of a decision from this same tribunal.

Gluck graduated from Yale Law School with honors in all courses and received a Coker Fellowship in her senior year. After law school, she worked for Judge Ruth Bader Ginsburg and worked under Mayor Michael Bloomberg’s administration for New York City.

She has been a professor at the law school since 2012, where she teaches courses on legislation, civil procedure, and federal and state courts.

“From the start of her legal career, Father Gluck distinguished herself by emphasizing the role and needs of state courts,” writes Professor Judith Resnik. “Professor Gluck has worked for state and local governments, as well as the federal government, and she has been a leader in those jobs and at Yale Law School building consensus to generate policy which meet the needs of people in all walks of life.”

Since returning to his alma mater as a faculty member, Gluck has been a founding member of the Yale Elder Law Project, the Yale Law Medical Legal Partnership Program, and the Solomon Center for Health Law and Policy.

Brian D. Ginsberg ’04 GRD ’04, an appellate litigator and former New York State deputy solicitor general, told the News that Gluck’s management training in his college work provides additional qualifications for the position of Chief Justice, a position that requires management expertise. Ginsberg is a former City editor for the News.

“Although she has never been a judge before, like some of the other candidates, she still has experience not only in thinking about legal issues – which is useful in deciding cases – but also in managing large organizations. “said Ginsberg.

Gluck is one of three candidates on the shortlist who is not currently working in a judicial position, and one of two academic positions to be filled. Alicia Oulette, president and dean of Albany Law School, is also being considered. Judge Anthony Cannataro, the current acting chief justice, is also on the commission’s shortlist.

Ginsberg explained that now that the shortlist had been released by the commission, various bar association groups would be digging through the files of the shortlisted candidates. These groups would subsequently develop various ranking systems informing their recommendations to the governor’s office.

“Really, it’s up to the governor,” Ginsberg said. “She’s trying to choose a chief justice for all New Yorkers, and so she’s going to go up and down that list and she’ll evaluate.”

In a letter to Hochul, Chairman of the Judicial Appointments Commission, E. Leo Milonas, wrote that he was pleased to have fulfilled the Commission’s mandate to “conduct broad outreach to encourage broad participation in the application process”.

The Commission received 41 applications to fill the vacant judicial post, of which 54% were from women and 41% from “candidates from diverse backgrounds”. Gluck would be the third woman to serve as chief justice, following DiFiore and Judith S. Kaye.

The commission conducted interviews with a total of 17 candidates from various professional backgrounds, to finally decide on the seven candidates on the shortlist.

“We now rely more than ever on our state courts to protect our rights,” Hochul wrote in the aforementioned op-ed. “We need our courts to defend against the rapid backsliding of this Supreme Court and to continue our march of progress.”

Gluck was unable to comment on this article during deliberations.

The next vacancy on the Court of Appeal is expected to be December 31, 2027.


Ines Chomnalez writes for the University office covering Yale Law School. She previously wrote for the Arts Office. Ines is a sophomore at Pierson College majoring in history and cognitive science.