OVERVIEW ON THE ISSUE 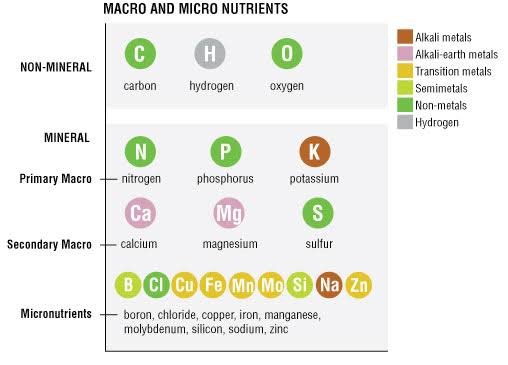 The rice and anemia program: 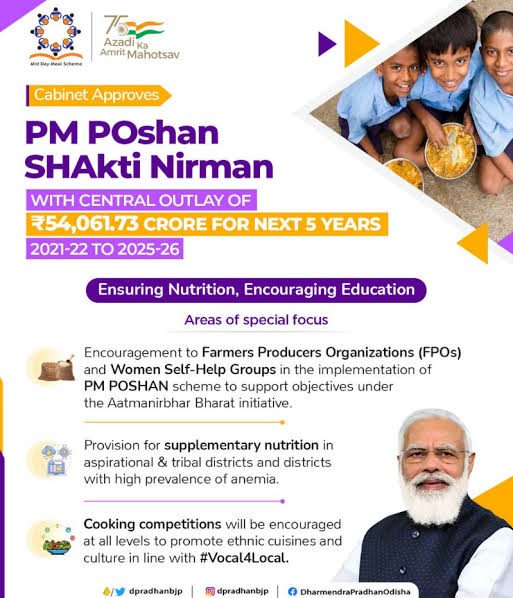 Q. Can the vicious cycle of gender inequality, poverty and malnutrition be broken through microfinance for women’s SHGs? Explain with examples. (UPSC 2021) (200 WORDS, 10 POINTS)