The officers who shot Jerrim Toms were unaware of his history of mental health issues.
Photo: Provided

A 29-year-old mentally ill man shot dead by police – including eight shots fired as he fled – was a ‘brilliant, genuine and honest’ man, whose condition deteriorated with methamphetamine use, according to a coroner’s inquest heard today.

Jerrim Toms was shot dead by police following a 40-minute car chase that ended at 4 a.m. on a deserted highway near Puhoi, north Auckland, on March 31, 2018.

Toms got out of his car, which had been hit by police spikes three times, and walked over to two officers holding a machete.

Officers fired four shots as Toms walked towards them and eight more as he fled.

An inquest into his death opened today at Auckland District Court, before Coroner Bell. 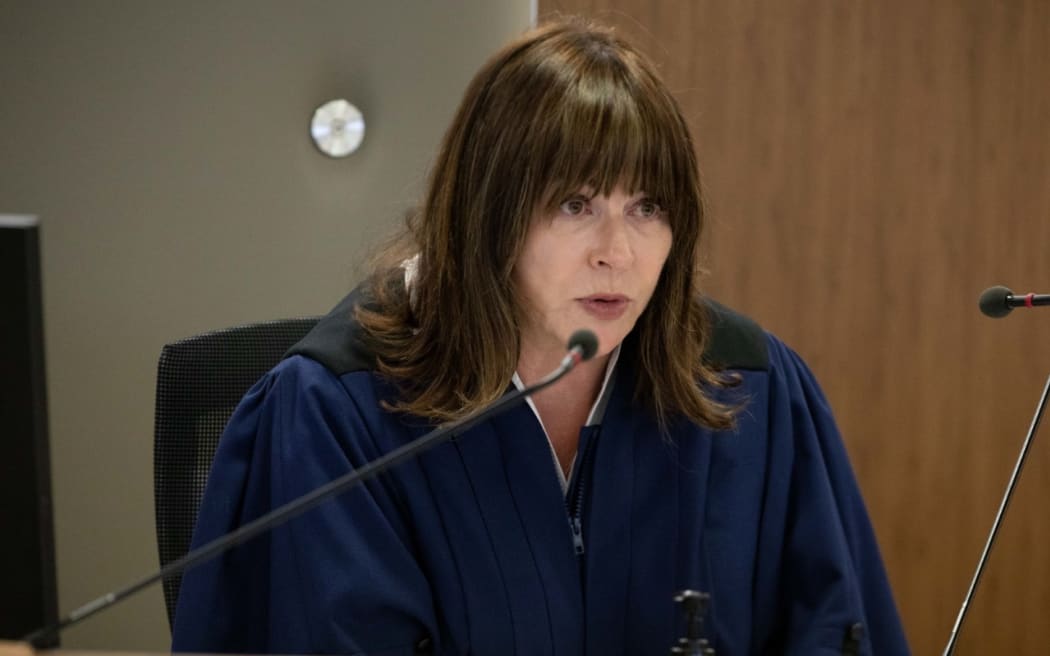 The inquest heard that in the hours before his death, Jerrim’s mother, Joan Toms, called police to request a welfare check on her son, who suffered from bipolar disorder.

But when police arrived at the Toms’ family home in the Auckland suburb of Onehunga, Jerrim was not there and neither was his car, so the officer suppressed the work of the police alert system.

This meant that when officers – named Constable A and Constable B to protect their identities – confronted Toms on State Highway 1, they were unaware of his mother’s emergency call or her health history. mental.

A 2019 report by the Independent Police Conduct Authority said police admitted it was ‘inappropriate’ for the officer who carried out Toms’ wellness check to remove the work from the alert system after he discovered that he was not at home. 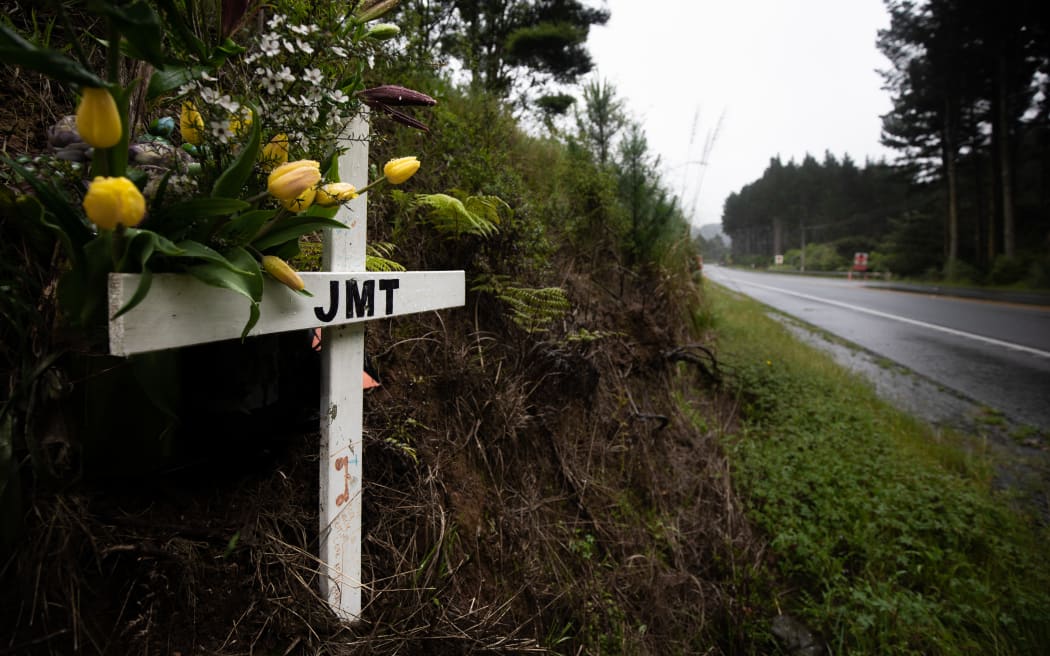 A memorial for Jerrim Toms at the spot where he was shot by police.
Photo: RNZ / Cole Eastham Farrelly 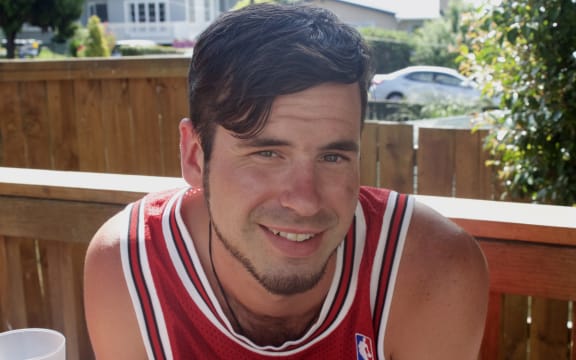 The inquest today heard from a medical professional – name and profession withdrawn – who assessed Toms about two weeks before he was shot and believed drug use precipitated his relapse.

He was a “brilliant, genuine and honest” man whose mental health had been affected by drug use, the medical professional said.

He told the court that in the four years since the incident he had wondered “about 20 times” whether he could have given Toms further care. “From my point of view, the sad answer is no.”

But the mental health care Toms received is under scrutiny at the inquest.

Documents before the coroner show the Auckland DHB Mental Health Unit reviewed the standard of care Toms received in the weeks leading up to the shooting.

“Clinicians told the review team that increasing pressure for beds means that discharges occur when patients are settled enough for intensive community follow-up rather than when they are fully settled,” the review states. .

For Toms, the lack of space in the bed meant that he was discharged before “the complete resolution of his psychotic mood and symptoms”.

Toms was weeks away from being a first-time father. “He talked about his dreams and his daughter,” said the medical professional, who saw Toms two weeks before he was shot. “Unfortunately, that didn’t happen.”

Toms’ mental health records indicate that marijuana use “destabilized his mental state generally increasing his paranoia” and that “he also used methamphetamine on occasion.”

Toxicology tests found small traces of methamphetamine, cannabis and alcohol in Toms’ blood after he was shot.

Police asked a medical examiner what effect methamphetamine had, but he said it was “not possible to correlate a post-mortem blood level of methamphetamine with any specific behavior”.

Officers caught Toms after he stole petrol from a gas station and drove erratically, including stopping to threaten police with a machete and smashing his own taillights.

In the final confrontation, Toms walked towards the two machete-wielding officers and came within three meters of the couple before they opened fire, hitting him twice in the chest before moving on. go back and run.

Autopsy results showed that the two chest wounds were both fatal. A back injury – one of eight bullets fired as he fled pierced his lower right back – was serious but classified as “potentially non-fatal”.

The officers continued firing even after Toms dropped his machete in the road and the final shot was fired when Toms was unarmed and 14 yards from the police.

Police are due to testify at the inquest on Monday.